This Proposal is intended to protect Denali wolves when more hunters are on state lands north of the park for bear baiting (season starts April 15th). It also seeks to protect wolves during a time when more pregnant females are afield. The risk to the wolves is not theoretical. Two wolves from the East Fork Pack were killed near a bait station last spring, one of them a pregnant female. These deaths resulted in an emergency hunting closure by the Alaska Department of Fish and Game.

We at DCC tried twice over the past year to get a more comprehensive solution before the Board of Game, in the form of a buffer, but our efforts were rebuffed. Somehow, Proposal 141 got through the restrictive process. Adding to its momentum, the Middle Nenana River Advisory Committee has voted to support it.

Read Proposal 141 here.
WE URGE YOU TO SUPPORT PROPOSAL 141 Time is short, but a few simple sentences identifying your interest, emphasizing your familiarity with the Denali area, and supporting protection of the wolves, are appreciated and valued.
Talking points include:
Ask the Board of Game to amend the proposal to even better protect the wolves by:
Click below to read
DCC Comments to Board of Game – March 2016 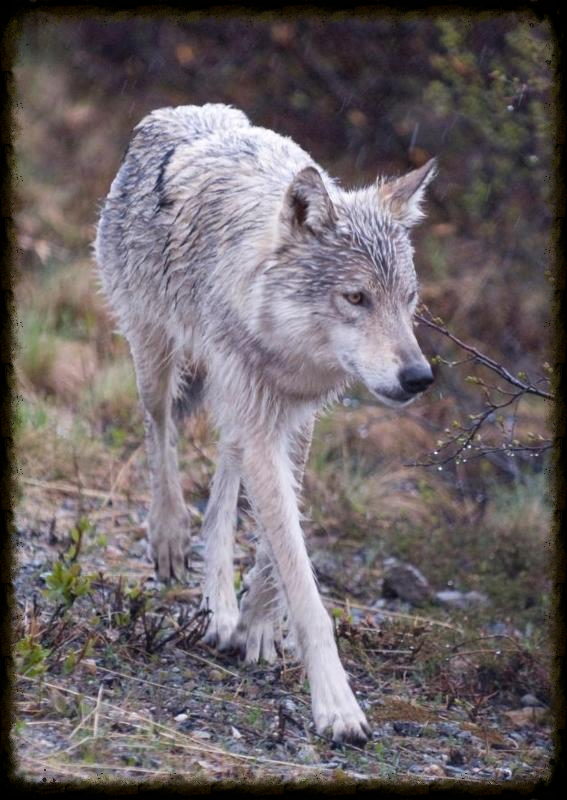 Online: Click on the link below to visit the Board of Game Comment Page, where you can submit a short or long comment for the statewide meeting by 3/4/15. Click on the tab, “Alternative Submissions” for email, snail mail and fax addresses and numbers.