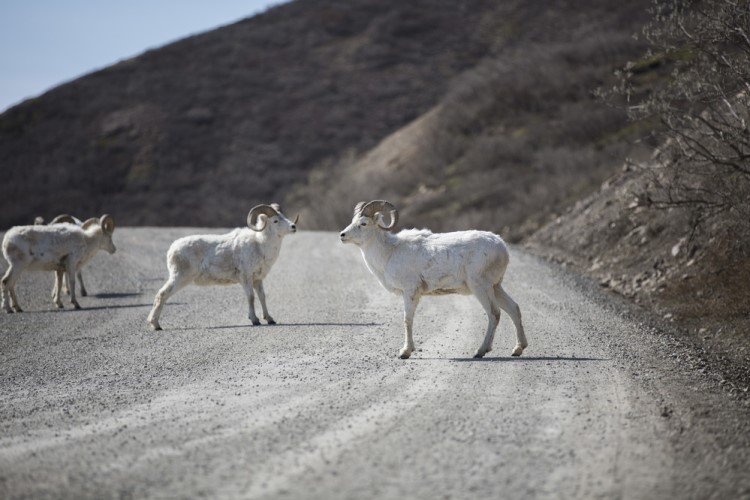 DCC has continued to follow the National Park Service’s implementation of adaptive management at Denali. It has continued to be frustrating. During the development of the Vehicle Management Plan (2012) we raised many concerns about the adequacy of the proposed “indicators” of visitor experience and resource protection, and for the “standards” for those indicators were expected to meet or – preferably – better.

If standards are at risk of violations, NPS is supposed to proactively make management changes to protect the park’s resources and visitor experience, which is particularly important since the plan was accompanied by a retreat from NPS’s longstanding regulatory cap on park road traffic. But after 7 seasons of operating under the plan, NPS has failed to do all the monitoring promised, does not produce reports in timely enough fashion to adjust management for succeeding seasons, and has not taken meaningful action when vehicles on the park road take conditions over standard – much less acting proactively to prevent those exceedances.

The situation is even worse in the backcountry. The 2006 Backcountry Management Plan (BCMP) relied on a similar adaptive management scheme, but NPS has not even pretended to take it seriously. Some indicators established in the plan were accompanied by regulations that assured the standards would be met; for example, maintaining wilderness solitude by limiting the number of overnight backcountry permits by unit. But the BCMP’s driving issues were the impact of snowmachine and aircraft use on the backcountry, and while NPS does have a robust natural sound monitoring program, targeted monitoring of problem areas has been neglected and after a brief spurt of activity around aircraft after the BCMP’s adoption, NPS has largely abandoned any effort at protecting the spectacular wilderness qualities of Denali’s backcountry from these intrusive devices.

DCC holds regular discussions with NPS about our concerns, and we plead for more attention to neglected standards in our public comments. This year, we took another step and began investigating the legal ramifications of NPS’s gaps in implementing adaptive management plans. Through the generosity of the Earthrise, the legal clinic at Lewis & Clark Law School in Oregon, we have worked with a team of attorneys to probe the legalities of adaptive management and its neglect in NPS management plans. The work is ongoing, and we just received a report from Earthrise. Keep tuned for more information.