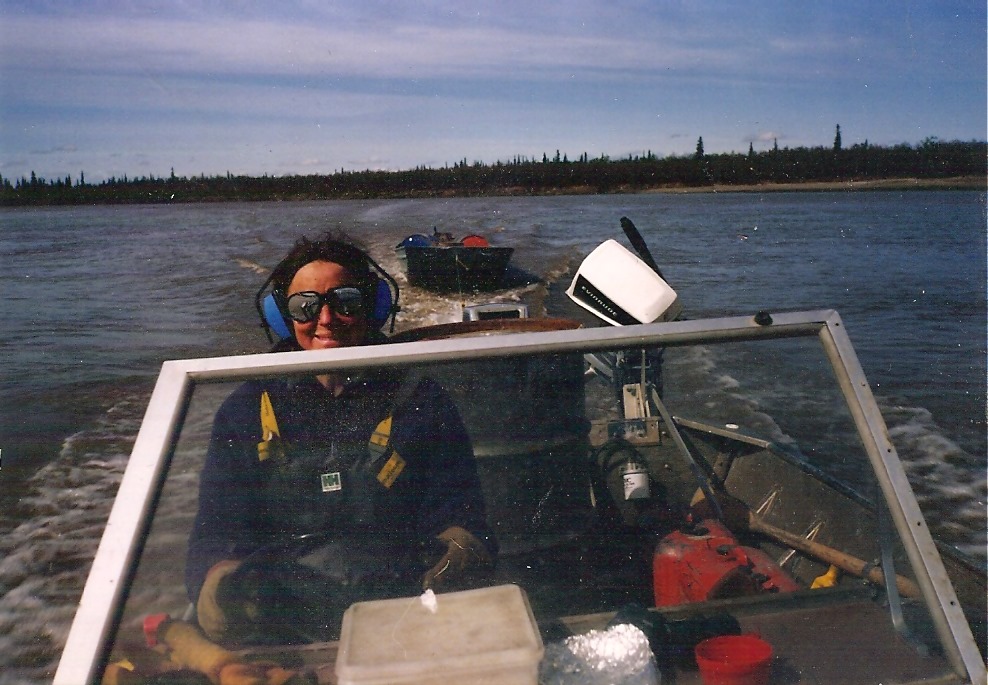 Alaska Governor Mike Dunleavy recently made the news by sending a letter to the Biden administration asserting the state’s ownership of submerged lands under navigable rivers, and accusing the federal government of failing to live up to promises made as part of the Statehood Act regarding the ownership of these lands. Dunleavy cited the case of Sturgeon v. Frost, in which a hovercraft user on the Nation River in Yukon-Charley National Preserve challenged the National Park Service’s ability to prohibit use of his preferred boat based on a nationwide NPS regulation. Petitioner John Sturgeon won his case before the U.S. Supreme Court in 2019 when the court declared that the Alaska National Interest Lands Conservation Act clearly meant to exempt all non-federally-owned from NPS management even if within the boundaries of a conservation system unit, and since the Nation River was declared navigable, the river bed was thus state-owned and NPS had no authority.

All that said, Dunleavy’s letter and accompanying media campaign is mostly just political theater and an attempt to score political points with the fed-bashing part of the Alaska public. Nothing has really changed. NPS already issued a regulation to bring the agency’s policy in line with the Sturgeon decision (a regulation that the conservation community feels is overly broad). Determination of navigability is key to the state claiming ownership and management rights over any particular river, and the process of obtaining a navigability determination is well-established, complicated, and takes years. The Bureau of Land Management makes those determinations. It is difficult to see what if anything changes by the governor’s assertion of authority. Perhaps Dunleavy hopes to encourage Alaskans to be confrontational with federal officials, but probably he just thinks the bluster makes him look strong by standing up to the federal government.

At Denali, there are a number of water bodies that have been determined navigable or which the state asserts are navigable. You can click on the image files below to see places in the park’s northeast, northwest, and south. Notably, the Kantishna River is navigable well into the park and theoretically all the way through to Lake Minchumina via the Muddy River, but a portion of the Kantishna moved into a different channel after statehood, and the submerged bed the state owns no longer has navigable water. The Bearpaw River is navigable as far as Moose Creek at Diamond, though the State is claiming navigability to the historic mining town of Glacier. The Teklanika River is navigable through the park’s northeast spur to the Old Park boundary. The Kahiltna River is navigable to the base of the glacier, and the Tokositna River through the corner of the park past the toe of the Ruth Glacier although the State claims navigability all the way to the toe of the Tokositna Glacier. The ANILCA language that forms the basis of the Sturgeon decision does not apply to the former Mount McKinley National Park or other federal lands reserved prior to statehood, so none of the navigability issues extend across the Old Park boundaries.

DCC joined with other conservation groups in public comments on the National Park Service’s regulation in response to the Sturgeon decision, but were unsuccessful in getting NPS to narrow its rule. State ownership and management of the navigable river beds has the potential to create real problems for the parks – for instance, by allowing State mining leases on those beds. And of course it means the State gets to make decisions about regulating boat traffic, although NPS was already compromised in that regard thanks to other provisions of ANILCA. However, none of Denali’s waterways have any pressing concerns that we are aware of, so the problems remain hypothetical at this point. The same is not true elsewhere in the state, as John Sturgeon’s use of hovercraft at Yukon-Charley demonstrates. DCC would prefer that the State and NPS collaborate on managing these state-owned lands in a manner that would recognize the important purposes of the national parks as used to occur with wildlife management. Unfortunately, the State has long been on a path that favors confrontation with NPS rather than collaboration. Dunleavy is continuing that trend.

The links below are to screenshots of State of Alaska maps of navigable waterways at Denali, including ones already determined to be navigable, as well as those claimed by the State but still needing adjudication by BLM or the courts. These maps are from a State database where you can find navigability claims statewide, but are based on State rather than federal data.