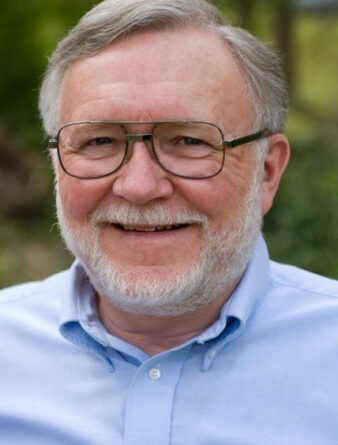 Every year at DCC’s annual meeting we try to have a guest speaker who can illuminate some aspect of our organization’s work. The last few years we’ve had speakers talking about the Pretty Rocks landslide, and although Pretty Rocks is obviously an ongoing and dominant concern, we decided to take a break and seek some background on another part of our work.

Most DCC members are at least aware of the 1980 Alaska National Interest Lands Conservation Act, or ANILCA, which expanded the former Mount McKinley National Park from 2 million acres to 6 million acres and renamed it Denali National Park and Preserve. That newly-protected acreage was only a small portion of the ambitious protections in the law, which set aside millions of acres of federal land in national parks and wildlife refuges, from Gates of the Arctic National Park and Preserve in the Arctic to Aniakchak National Monument and Preserve on the Alaska Peninsula. However, there are special provisions in ANILCA that created many of the conservation issues that DCC addresses today.

ANILCA was perhaps the most ambitious piece of conservation legislation in the nation’s history, but it contained a lot of compromises that are still being worked out in regulations and court cases over 40 years later. Our guest speaker this year is Tom Meacham, an Anchorage-based attorney who was active in the efforts to craft ANILCA, all the way up to attending the ceremony where President Jimmy Carter signed the bill into law. He is in a unique position to provide perspective on the origins of the law and discuss how it effects conservation work at Denali and other Alaska national parks. Bring your questions, as we are planning plenty of time for Q&A.